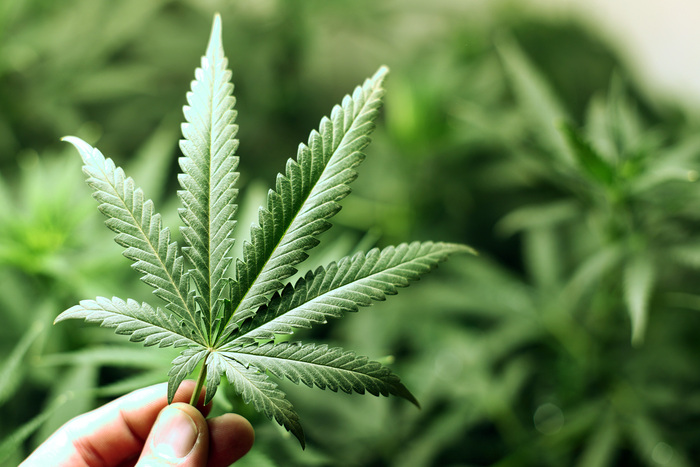 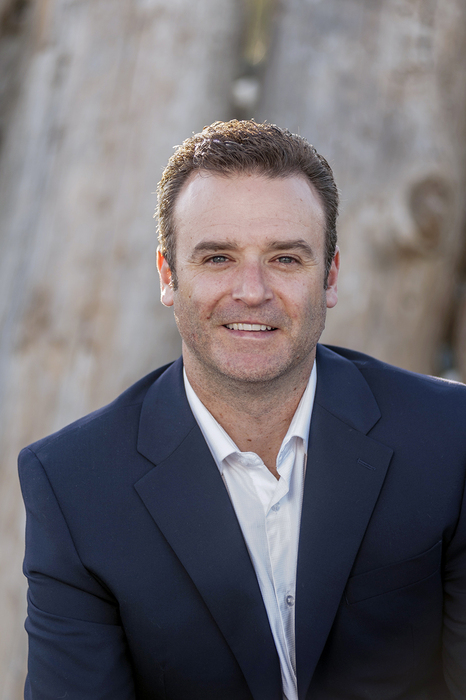 No longer will cannabis users be deemed smokers – at least not when it comes to applying for life insurance and critical illness insurance.

Regardless of how the marijuana is imbibed – be it smoked, ingested or inhaled through a vaporizer – a number of major insurers have changed their policy on the drug and are now assessing marijuana users at non-smoker rates. The change will slash the cost of life and critical illness insurance for marijuana users at least in half.

This is a pretty big deal. Like marijuana users themselves, insurance companies aren’t exactly known for their quick reactions. The change reflects research about the health benefits of marijuana and recent shifts in government and public opinion regarding legalization.

While marijuana users who already have insurance policies in place should be eligible for a reassessment at less than half their current rate the bigger win is for people whose marijuana use has excluded them from the insurance market.

This will make a big difference to a lot of people. Some people who have avoided getting insurance because of prohibitive cost or fear of being denied suddenly don’t have to worry. Application forms are changing, so marijuana use isn’t even something they’ll be asked about anymore.

In the past, insurance applications required people to answer questions about their use of marijuana; sometimes urine or blood tests were even required to back up an applicant’s statements. Though questions will still be asked about tobacco and harder recreational drugs, no longer will cannabis users be put under scrutiny.

While not all insurance providers are yet on board with the new policy, major insurers such as Wawanesa have already made the change. It’s just a matter of time before other companies fall in step.

As an independent broker, we work with numerous insurers, and we’ve seen that when one company does something the rest eventually follow suit. It’s not like this is a gamble for them. They all have their actuaries come up with their underwriting guidelines. They’ve done their research.

If you’re a marijuana user and your provider hasn’t contacted you about this change in policy, give them a call. It will make a huge difference to your bank account. And if you don’t yet have life or critical illness coverage, it just got a whole lot cheaper and easier to get into a policy!